What is a Pap Smear? ??? Tshwane Abortion Clinic 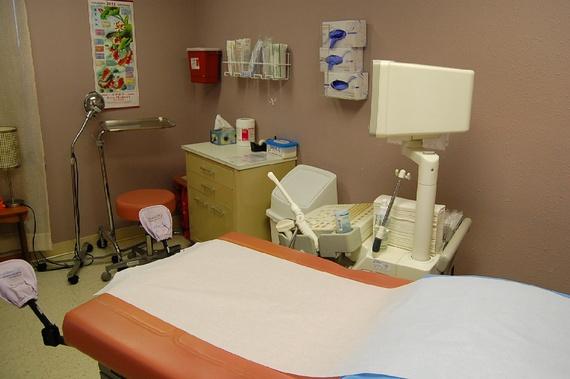 Pap smear is also known as the Pap test. It is shortened from the name of the doctor Papanicolaou. Dr. Malcolm was the one who developed this screening test, used to detect any abnormal cells in the cervix uteri. Cells in the cervix uteri can become abnormal due to different reasons like sexually transmitted diseases (STDs), infections of the genital area but also due to cervical cancer.

How Is Pap Smear Done?

It is a simple procedure that won’t hurt. Usually it is performed by a experienced gynecologist in Pretoria. You should lay down on a table with the legs open and spread. With the help of an instrument called speculum the doctor will open the walls of the vagina and rich the cervix. With the help of the speculum your doctor now has a good visualization and access to the cervix. The surface of the cervix is than scraped with a spatula, which is a plastic tool. This spatula is than put into a glass and sent for further laboratory analysis. In the laboratory this smear is looked under the microscope for any abnormal appearance of the cells of cervix uteri.

Once the procedure is done, you should wear a pad, just as a safety precaution as there might be a little spotting after the Pap smear. Sexual intercourse should be avoided for a few days, as well as wearing tampons as excessive pressure could hurt your cervix and make it bleed. This is all due to an increased sensitivity of the cervix cue to scrapping during Pap smear.

Cervical Scratching With A Spatula

Bleeding As A Consequence Of The Polyp Laceration

Excessive Circulation Of The Cervix

What are the possible findings of the Pap Smears?

Negative finding– which means that the cells of the cervix are normal in size and shape and that there’s no abnormality.

Positive findings – which mean that there are some abnormalities with the appearance of the cells. In these cases further examinations and another Pap smear are recommended. Do not worry, as it does not always mean cervical cancer (Read also: Breast Cancer Prevention).

High-grade squamous intraepithelial lesions (HSILs)– are more likely to progress into cancer if they are not treated. The abnormalities are more severe in this case.

Oops, you forgot something.

The words you entered did not match the given text. Please try again.